Available on Ethereum mainnet and xDAI, we now also support Swapr on the Arbitrum layer 2

We have been ramping up our support for Layer 2’s, with our native support for zkSync, Arbitrum and Optimism. We here to introduce one Arbitrum DApp to use in imToken: Swapr, the AMM fork of Uniswap governed by DXdao.

The Swapr team has been supporting Ethereum mainnet for a while, but also pioneered the xDAI chain, a chain powered by MakerDAO’s DAI stablecoin. On xDAI they gathered a total liquidity of $7 million, which is quite impressive for a project building on top of an Ethereum side chain.

Recently, Swapr announced their token on Arbitrum, following a growth in assets over there as well: Up to $27.45 million, which should be account for around ~1% of Arbitrum’s current >$2.77 billion in total value locked (see https://defillama.com/protocol/swapr and https://l2beat.com/projects/arbitrum/). 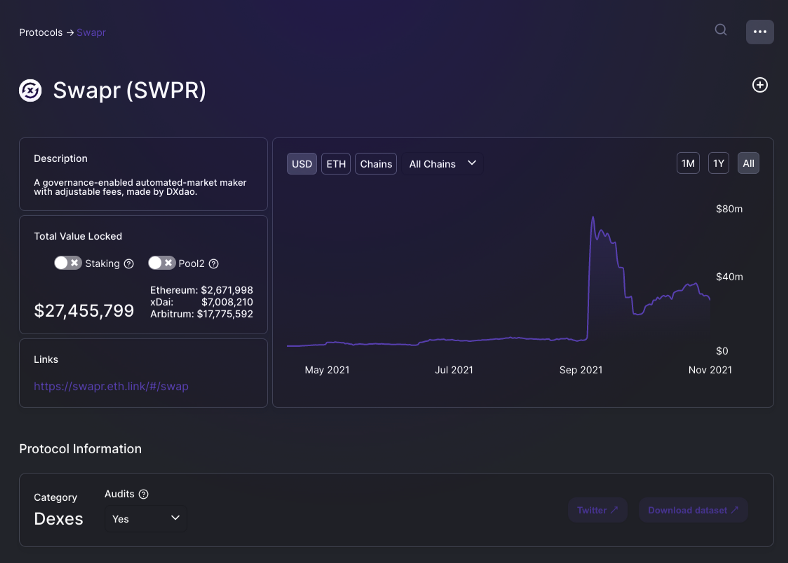 How to use Swapr on imToken

To use Swapr in your imToken wallet, open the app, switch to Arbitrum (or xDAI or Ethereum mainnet), enter the DApp browser and search for Swapr. 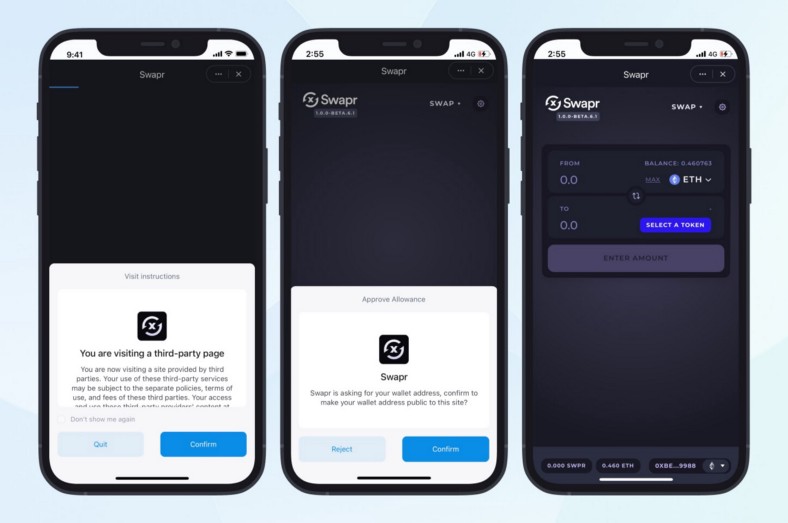