We are happy to announce that imToken is fully supporting Arbitrum Mainnet (beta), ready to embrace the whole Arbitrum ecosystem.

Since Arbitrum released the testnet, it has already attracted lots of attention in the community.  Built by Off-chain Labs, Arbitrum is one of the Layer 2 solutions that are starting to improve the capabilities of the Ethereum blockchain. Using an optimistic roll-up scheme, transactions are processed on layer 2, taking the heavy lifting from layer 1 and therefore greatly improving the speed and efficiency of Ethereum.

The advantages of Arbitrum

Full support of Arbitrum Mainnet in your imToken mobile wallet

The latest version of imToken’s iOS and Android apps support Arbitrum, not only sending and receiving tokens but so much more:

To get started, download the latest imToken from Google Play, Apple App Store or directly at https://token.im/.

Entering the wallet and switching to ‘Arbitrum’ in the menu on the top opens the wallet as well as the DeFi portfolio. 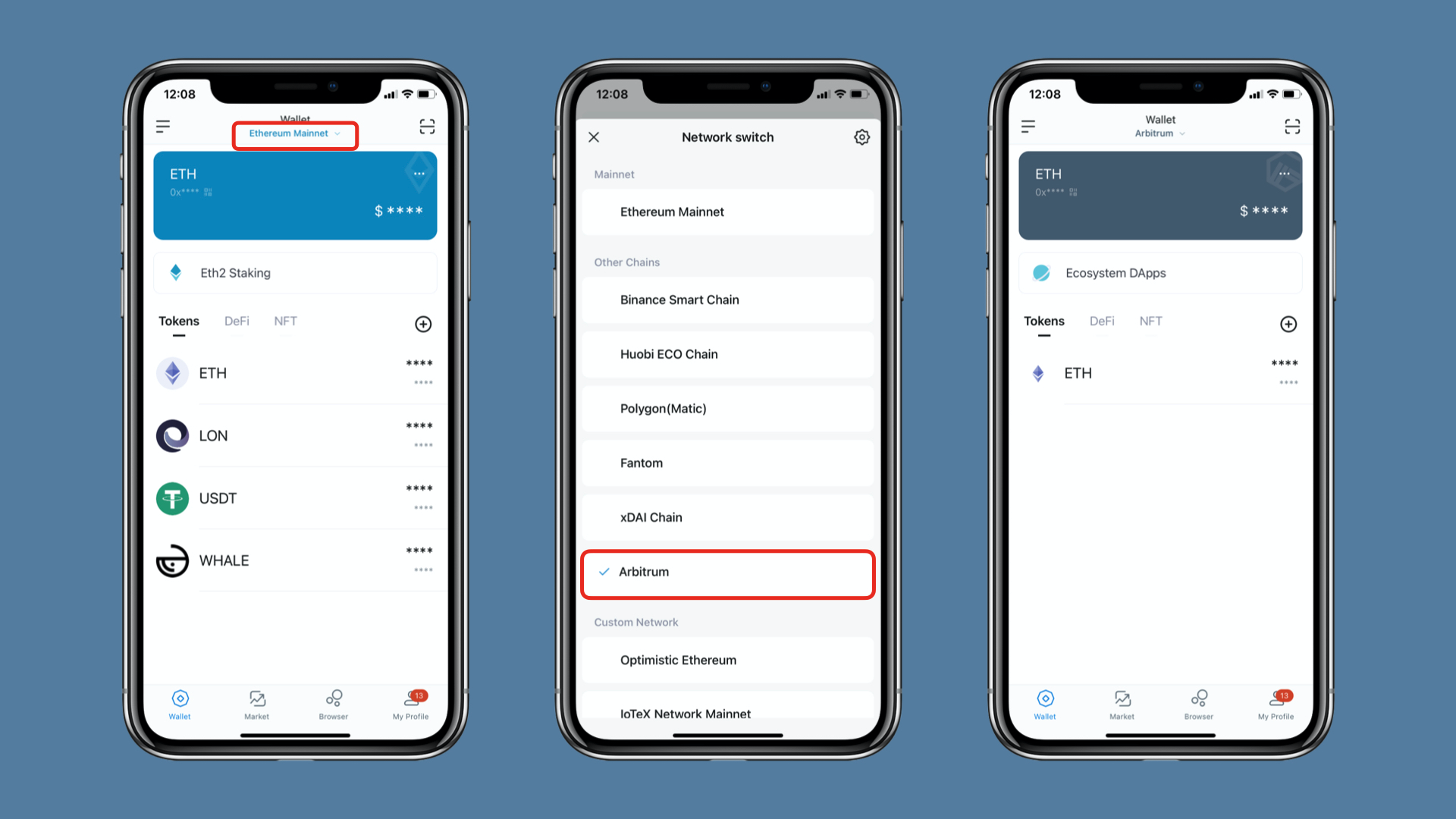 Clicking the DApp button brings the user to their favorite DApps that can be used directly in imToken’s DApp browser. 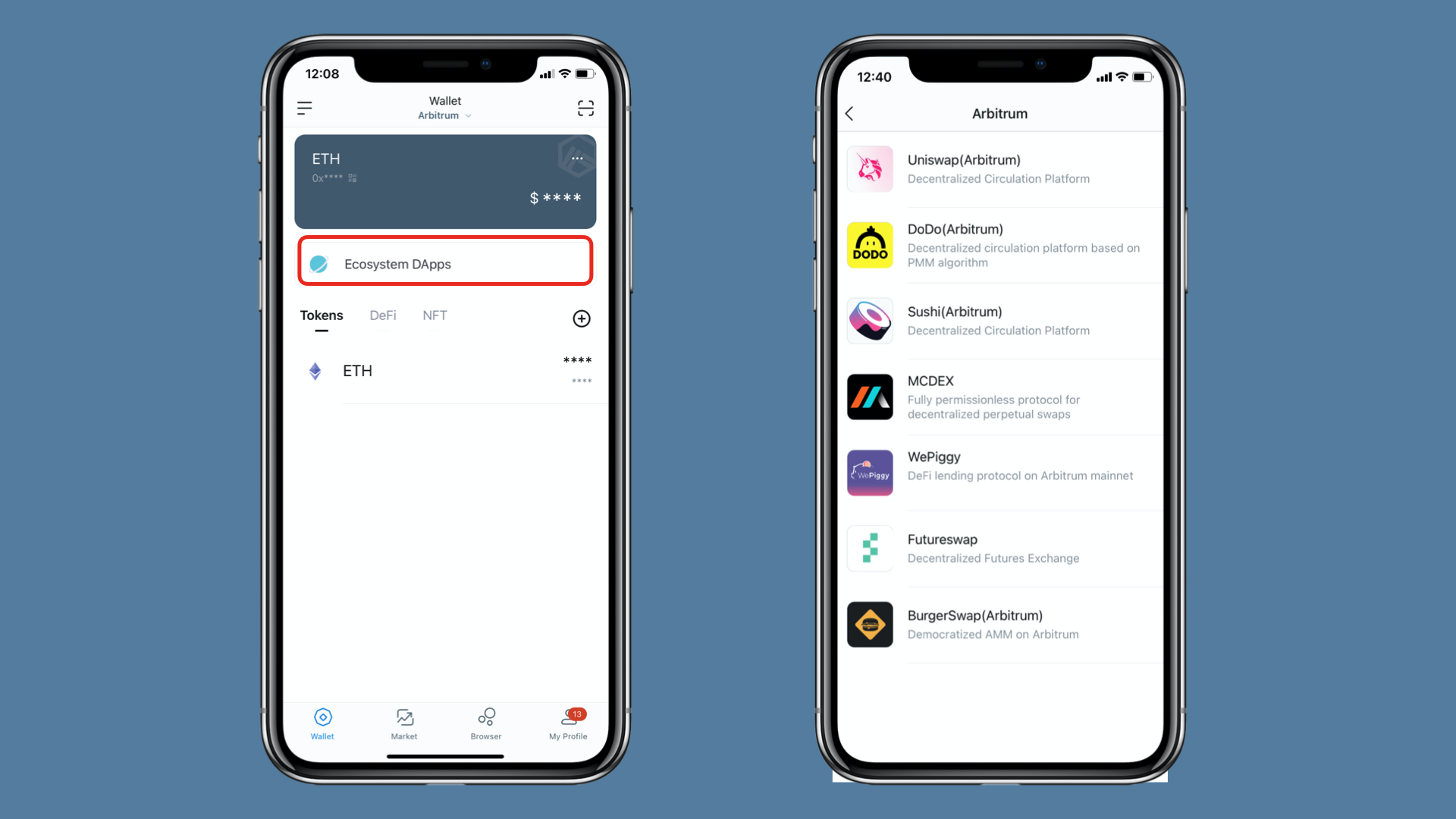 Alternatively, users can scan a QR code to login to a DApp on their laptop. 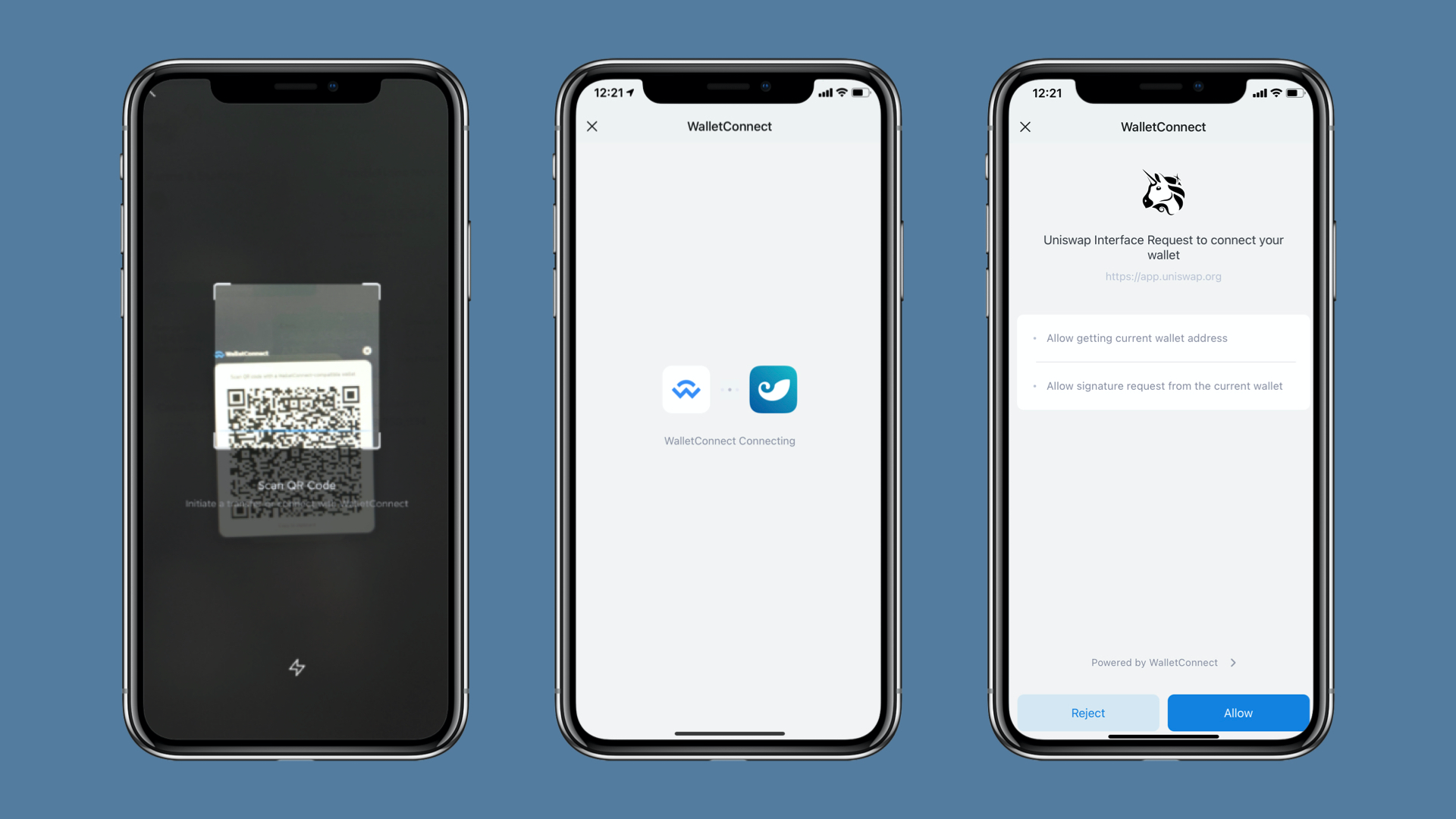 Developed by Offchain Labs, Arbitrum One has built up notable support and momentum since it beta-launched to developers in May, with about 400+ teams developing on top of the new layer 2.

imToken is a decentralized digital wallet used to manage and safeguard a wide range of blockchain- and token-based assets, identities, and data. Since its founding in 2016, it has helped its users transact and exchange billions of dollars in value across more than 150 countries around the world. imToken allows its users to manage assets on 12 mainstream blockchains, as well as seamlessly connect with DApps via a decentralized applications browser.