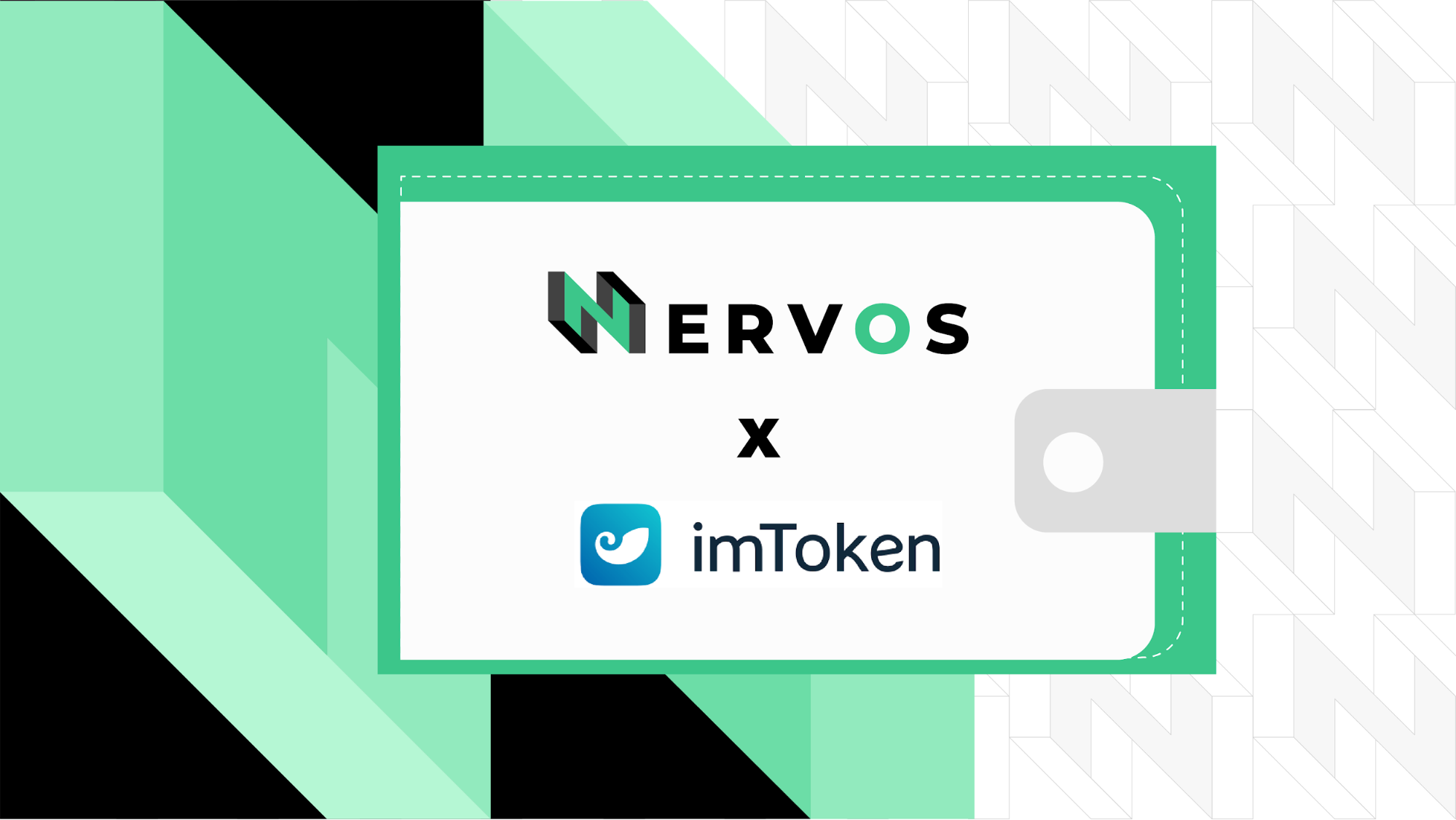 In may 2018, imToken announced the completion of round A financing, with IDG capital taking the sole lead. Currently, imToken is headquartered in Singapore and has a branch office in Hangzhou, China.

Nervos Network aims to build infrastructure for the next generation of crypto economy and includes a set of mutually compatible layered protocols with blockchain technology at the core. Nervos CKB, a public-chain protocol, guarantees the security and decentralization of the network. The layer 2 protocol provides scalable transaction and computing services, to support multiple application layer protocols and business scenarios.

Nervos received 28 million US dollars in financing from many well-known investment institutions at home and abroad in 2018, and released its test network in May 2019 and its main network in Q4 of 2019. Its founding team came from the core members of well-known organizations in the industry such as Blockstream, Ethereum Core, imToken, Yunbi and SparkPool.

Nervos, as an old friend of imToken, has maintained a close relationship since its inception.  The founders of the two teams had a common entrepreneurial experience. Daniel Lv, Nervos COO, was also the co-founder and CTO of imToken and participated in the implementation of the first version of imToken.

At the same time, both sides are open source enthusiasts and share a common vision, that is, to promote the application of blockchain technology to the mainstream and provide first-class block chain business services for users around the world.